Throughout the passages of recorded time, humankind has witnessed a series of titanic confrontations so epic in proportion they have become the stuff of legend: David and Goliath, Ali versus Foreman, Will Young against Gareth Gates. Now Fixings and Powertool Center brings you another colossal showdown: the Makita DTM50Z versus the DeWalt DCS355N.

When it comes to power tool versatility, the oscillating multi-tool is top of the tree. With the ability to cut, sand, polish, grind and sharpen, this tool gives users a wealth of options in one handheld device and helps reduce the number of separate tools needed for a job, making it a must-have for any tradesperson looking to save space and money.

A quick search online will turn up dozens of different oscillating multi-tools from various manufacturers and at a range of prices. With so much choice, it can be difficult to find the one that’s right for you, especially if you’re not an expert. To make things easier, we’ve identified two of our favourite 18v multi-tools: the Makita DTM50Z and the DeWalt DCS355N.

Both have good reasons to recommend them, so let’s run through some of their key features and see which one comes out on top of this power tool showdown.

Both machines are cordless and run on 18v Li-ion battery power, which hold their charge well, have a high run time, and do not suffer from memory effect. However, while the DeWalt uses a brushless motor, the Makita uses a more traditional brushed motor. This means that not only does the DeWalt’s more efficient motor deliver up to 57% greater runtime than the Makita’s, its components are less susceptible to wear and therefore require less maintenance.

The Makita and the DeWalt both come with the ability to adjust the speed of the spinning implement, but overall the DeWalt offers the user greater control. While the Makita’s speed control comes in the form of an adjustable dial, the DeWalt’s Dual-Grip™ Variable Speed Trigger allows the user to control the machine’s speed from two separate positions by simply applying pressure. The DeWalt scores additional points for its ability to go from 0-20,000 oscillations per minute (opm), while the Makita’s range is limited to 6,000-20,000 opm.

Both machines are compatible with most brands and types of oscillating accessory (except Star Lock), which means users benefit from their versatility and can also shop around for accessories. The Makita uses an OIS interface, while the DeWalt has a universal accessory adapter, but the DeWalt’s Quick-Change™ Accessory System makes it easier and faster to change implements compared to the Makita’s less user-friendly hex key system.

In terms of useful additions, these tools are fairly evenly matched. The Makita has a port that allows you to hook it up to a dust extractor to help you keep your work area clean, a feature the DeWalt lacks. Instead it features an in-built LED work light to improve visibility when working in dimly lit spaces.

The Makita has a slight edge on price over the DeWalt, coming in at around £20 cheaper. Both machines come with an extended three year warranty that can be registered through the manufacturers up to 28 days after purchase.

Now the dust has settled and the judges have compared scorecards, we can reveal the winner of this power tool showdown is … the DeWalt DCS355N!

The DeWalt comes out on top in terms of specifications, but the Makita still offers a great option for slightly less money. If you already own cordless power tools (and therefore batteries) from these two brands, your choice may well come down to whether you have Makita or DeWalt machines.

Whichever one of these choices you go for, you’ll be getting a versatile and powerful multi-tool that will take care of a huge number of different jobs.

For more information on these two machines, or for any other advice on fittings and power tools, don’t hesitate to get in touch with us or drop by our Redhill store. 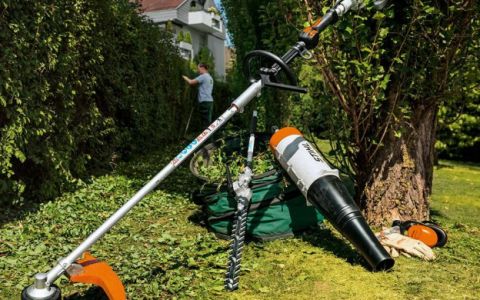 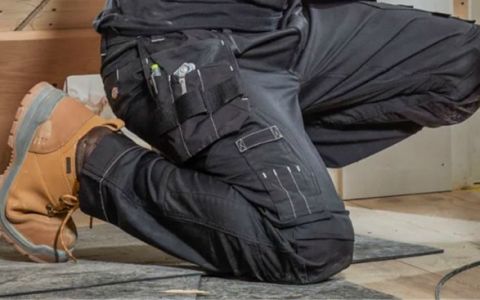 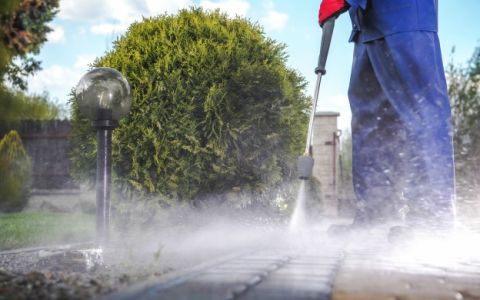 Our guide to pressure washers